I played a maid in Shakespeare season 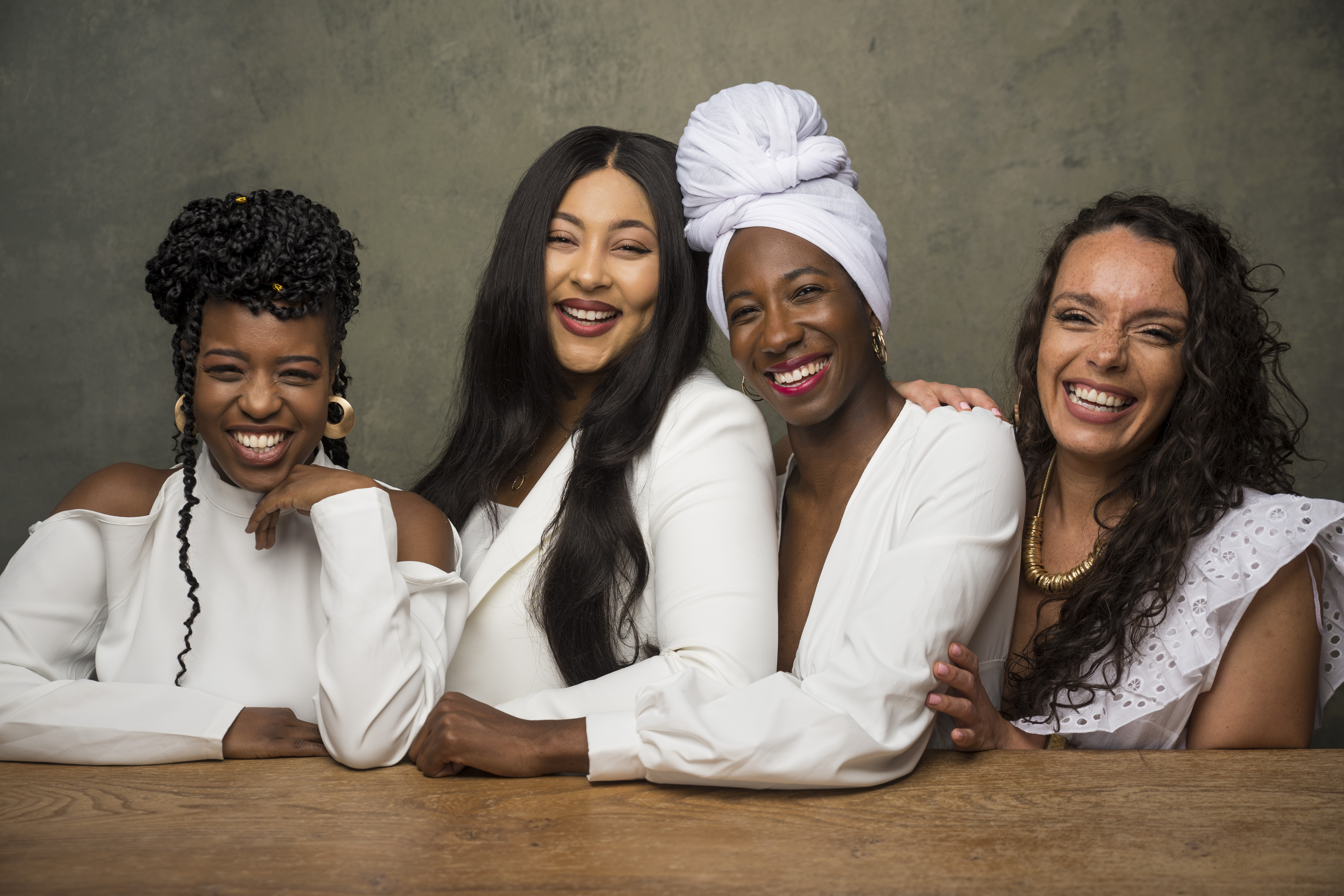 I played a maid at drama school.

Anyone that has ever been to Rose Bruford will know, it is the most beautiful place. Situated in a field adjacent to a park, it feels a million miles, not 20 minutes on a South Eastern train from London Bridge. I had returned to Drama School after a hiatus whilst giving birth to my daughter Rae, and after a year of changing nappies and watching Cbeebies as a single parent, I felt free.

The weather was glorious during my Shakespeare season. Everyday was blazing sun and we were able to open the rehearsal studio's double doors onto a field to speak the Bard's magic words, it felt like a real midsummer night's dream!.

I was cast as Maria in Twelfth night. It was a great part, but I was secretly looking forward to the possibility that I could really be pushed because let's be honest, when was I ever gonna get a chance to play Olivia?

And therein lies the problem, where are the Black and Brown Princesses and Queens? Where are the West End announcements of Michaela Coel playing Lady Macbeth (someone please do this!!!)

Maria was my 'Casting', a maid. I was the only Mixed/Black girl in my year group and at the time if I'm being honest (and much to my shame), I was grateful.

The truth was, I wasn't supposed to be there. People that look and sound like me

(and get pregnant in the middle of their course) just weren't visible in that world.

I didn't see myself in any of the teaching staff. They were all a part of '2.4 children' families, they didn't have regional accents or have to claim benefits to pay their nursery fees.

I was 'gifted' a decent part for the Shakespeare season, regardless of stereotyping, and reminded myself of just how lucky I was. 'Don't rock the boat Jade'. 'Many aren’t afforded the opportunity to train that you've got girl', 'Be grateful'. And yes, looking back the experience was more than I could ever have hoped for, it was beautiful and sunny and I was free from the day to day monotony of being a stay-at-home mom, but what was the cost? What did being the 'Grateful-Good-Girl' do to my aspirations as an artist out in the world?

After graduating I walked into auditions and felt that same sense of overt gratitude and imposter syndrome I did whilst training. I was happy to be there and that I was being just seen, I felt like they were doing me a favour. I believed the 'maids', 'mouthy drug addicts' and other stereotypes were the only parts I was ever going to bag, because that was what I had been told. I never felt deserving of different roles and constantly lived in fear of the day 'they' would discover that I was the daughter of two teenage parents, and that I had never seen any of these classic plays that were being discussed in industry rooms (Shakespeare, Arthur Miller etc) as a kid, it was more pantomimes, commercial touring shows and anything my Mom fancied at the MAC/Birmingham REP. They would realise my opinion was invalid and I would lose my place in this precious theatre world.

Two things happened simultaneously this changed that trajectory. I was invited to be a member of the Country's first Black and Brown Improv group 'Jumprov' and I was asked to start producing 'Triforce Promotion's' 'Monologue Slam', both in the same year. I was creating art specifically designed for those from the world I came from, putting our own stamp on traditional games and taking real ownership of my work. It ignited a sense of self worth and confidence as an artist I had never experienced before. As a producer, my face differed from those in positions of power and I was very aware of the responsibility that came with this new role. Being a producer enabled me to create a space for artists that looked and sounded just like me. I was VERY conscious that I needed to make this space as welcoming as possible whilst ensuring the language I used was both inclusive and warm, and that the artists did not feel like imposters. I needed them to feel a sense of belonging and ownership, something I just wasn't afforded in the early stages of my career.

We need to have spaces that are safe for Black and Brown artists. We need to see ourselves reflected back in the world we live in. It is vital for those artists to flourish and grow.

Intersect that with being a woman in a statistically dangerous world for them to exist with little to no female leadership.... MAWA IS A LIFELINE. Let's rewrite the narrative. Let's own our space. Let's be ‘The Theatre of Tomorrow’.