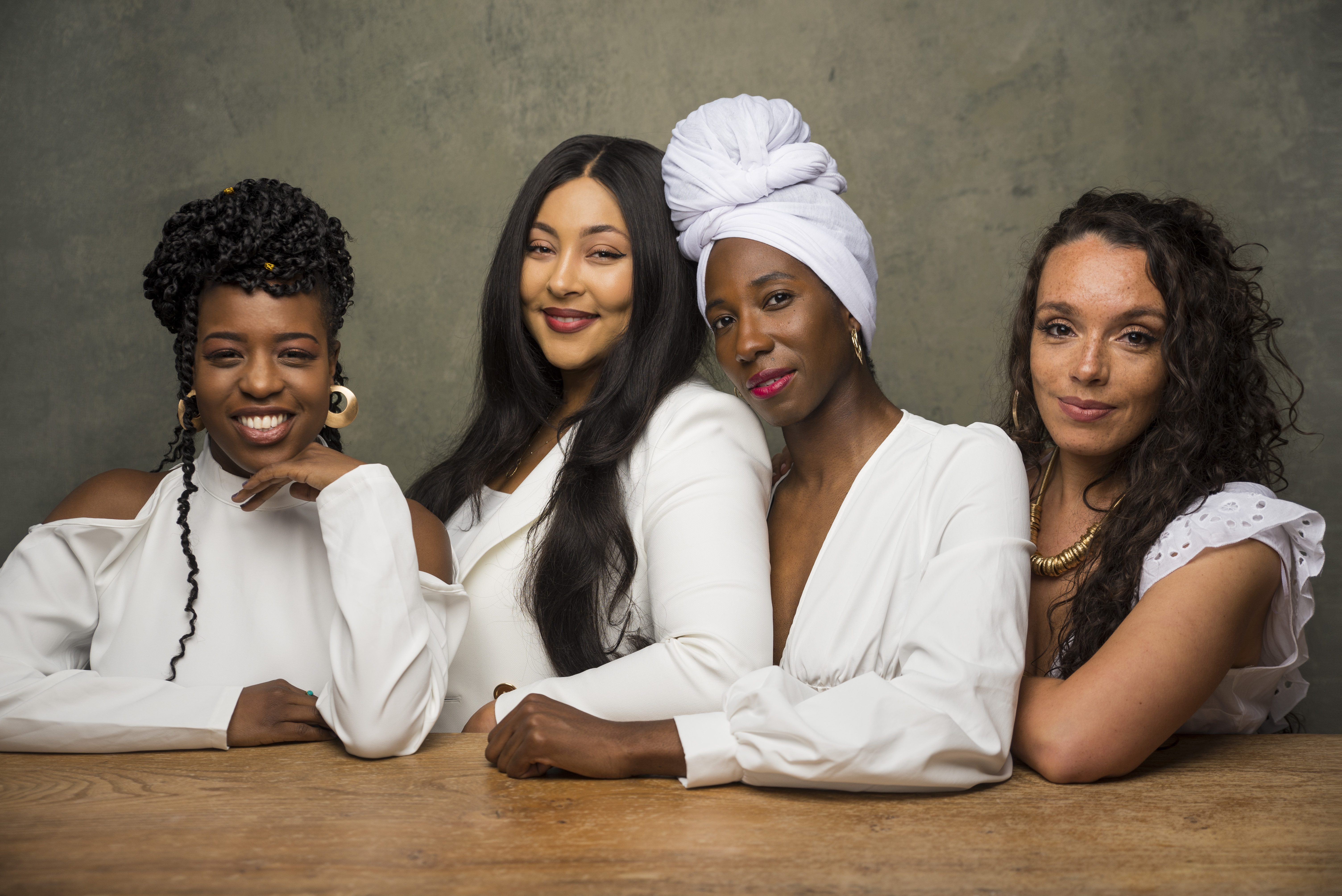 The summer of 2020 will historically remain a time of great reckoning and a reminder of the relentlessness of Black grief.

Like any time of mass social change, the Arts responded in waves. Some artistically and others with pledges and statements. While these flooded in it became clear that no amount of pledges could address the fundamental structural obstacles that Black and Black mixed-race creatives face. An imbalance of power.

Once the protests in the UK began to settle down the newly formed Company of Mawa began to meet to form a solution to this all too familiar problem.

A mutual love of classical text and an urgency for commenting on social change brought us to the works of William Shakespeare.

Over 400 years after his death and with years of speculation about his involvement in even writing these famous works, Shakespeare remains the most produced playwright in the world.

Whether it be his poetic dialogue, unique choice/ invention of language, tantalizing characters, and universally relatable relationships these plays still resonate with audiences all around the world.

Some still question his relevance today but with his reflections of the human experience transcending time periods and cultural periods time and time again, his works arguably are a formidable mouthpiece for change.

In addition to this when Black female artists are cast in classical texts they are often still made to lean into stereotypes. Placed as an aggressor, strong woman, court jester (the entertainment), or a maid. This demonstrates not only the bias of those casting them but the level of comfort white audiences have, in seeing Black women ‘break the mould.’

But what about a world where Black female artists could be all of these things and more? Not just presenting our struggle but our triumph alongside it. Not led by the white perception of our existence but accentuating our depth and intricacies.

The Arts and especially the theatre remains a tool for cultural change but without reflecting communities of the global majority how could we truly be impactful in creating Art for all.

This is where Mawa comes in.

The Black Lives Matter movement’s global resurgence meant an urgency for a retelling of stories. If Shakespeare is a staple of British culture and wants to continue to be a political voice it must be reimagined and break down barriers.

Mawa serves to break down the long-standing exclusionary perception of Shakespeare on and off stage. By presenting a representative version of Shakespeare that breaks traditional form, we finally open up to audiences from the black communities.

We are letting go of the notion of being inserted or invited into spaces but instead creating a space curated for us, by us.

The 70s, 80s and 90s saw a time that Black grass roots companies flourished in Britain.

Colin Chambers, a Professor of Drama at Kingston University describes this time as ‘an irreversible black presence’ having ‘been established in British theatre.’

Dissipating funding streams saw the loss of so many of these companies but this time cannot be in vein.

We owe it to these pioneers whose shoulders we stand on to join other Black led companies in resurrecting the powerful movement of the Black British voice.

Restoring the age of the Black renaissance.

There are endless possibilities to re-examine Shakespeare from the black female perspective and all its intersectionality’s. Ancestry, Class, Colonisation, Misogynoir, colourism to name but a few.

His examination of the human condition and universal experiences of love, tragedy, hope and more  mean this work is brimming with opportunities.

So we welcome you to the Shakespeare of tomorrow.

We welcome you to Mawa.